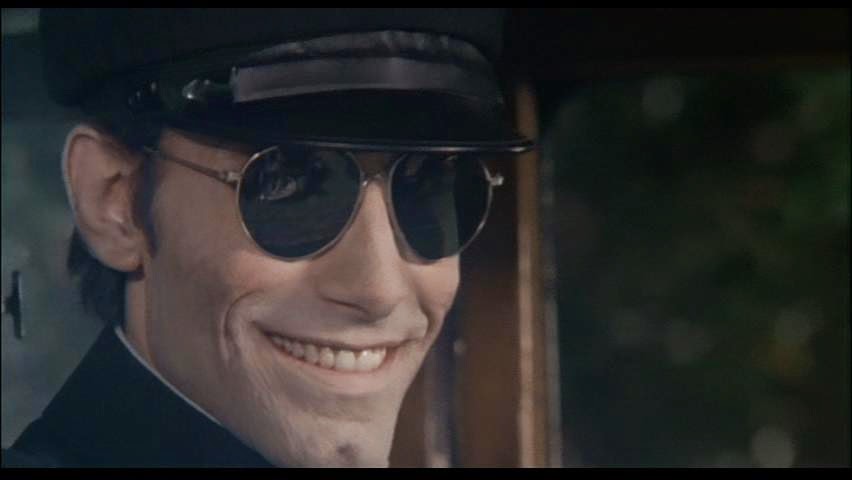 My name’s Michael, better known by some horror communities as Jigsaw or Jiggy. In the last few years, I’ve been working on re-watching all the horror films I’ve seen up to a certain point, and decided to write some reviews on each one.

This started out as purely personal (the reviews I wrote weren’t meant to be published, but kept so I wouldn’t forget about any of the horror films I’ve seen), but as I wrote more, I decided to do just that, and using forums like HorrorMovieFans, or sites like MovieChat and Fight-Evil, I’ve been posting my reviews.

I’ve never utilized a personal blog before, though, which I thought might be fun, if not a bit daunting, to use. I can’t say that I’m overly technologically-advantaged, so trying to get into using new sites can be a bit of a challenge.

Here I’ll be posting all of the mini-reviews I’ve written. Most of these reviews were first posted on Fight-Evil.com, a website I’ve been an on-and-off member of since 2006. While I will likely always post my reviews first on that site, this blog will act as sort of a repository of my writings.

I’m always open to suggestions of new horror films to give a shot – just let me know.

(Picture from Burnt Offerings, a 1976 classic of the genre)